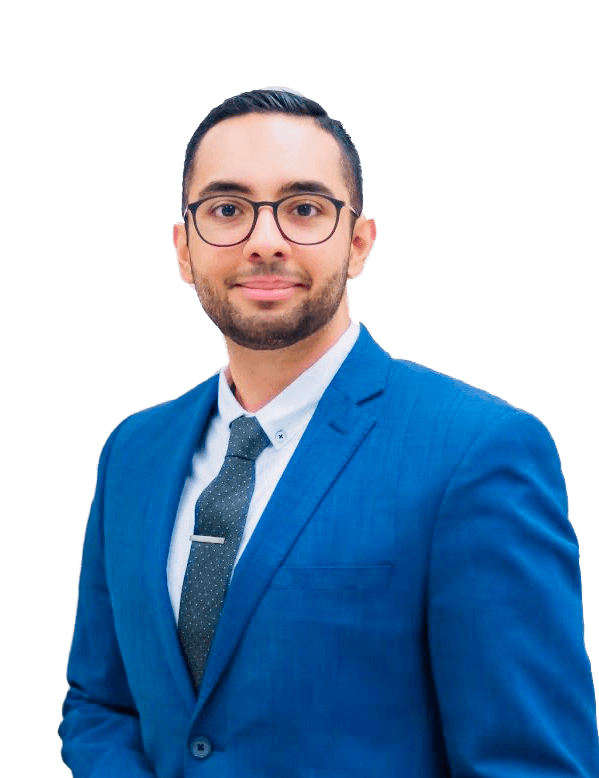 Khash joined McQuarrie’s Estate and Trust litigation group after being a litigation counsel for a boutique law firm in downtown Vancouver where he practiced family and immigration law. He has appeared on behalf of his clients before the Provincial, the Supreme, and the Court of Appeal of British Columbia. He takes great interest in his clients and strives to resolve their legal problems as an advocate both in and out of the courtroom. His skills in advocacy, persuasive legal writing, and attention to detail allow him to resolve matters for his clients in a cost-effective and efficient manner. Khash is fluent in Farsi and able to advise his clients in both English and Farsi.

Khash completed his Bachelor of Arts and Master of Arts at Simon Fraser University. During his studies, Khash conducted research at Harvard, the Library of Congress in Washington D.C., and the National Archives of the United Kingdom for his Master’s thesis on architectural history. Upon finishing his thesis, he worked as a Clerk at the Surrey Provincial Court which allowed him to gain insight into litigation and the judicial decision-making process. Khash earned his LL.B with Honours at the University of Southampton in the United Kingdom, where he was awarded, the Top Performing First Year Student. He completed his Master of Laws at Peter A. Allard School of Law at the University of British Columbia.

Outside of the office, Khash enjoys travelling, making the perfect cup of coffee, following the English Premier League, and reading about art and architecture.

Called to the British Columbia Bar in 2021