McQuarrie Legal Services is an established Surrey-based, multi-practice law firm optimally equipped to serve businesses, individuals, and institutions in the Lower Mainland and across British Columbia.

McQuarrie Legal Services is an established Surrey-based, multi-practice law firm optimally equipped to serve businesses, individuals, and institutions in the Lower Mainland and across British Columbia.

The law firm of McQuarrie Hunter LLP dates back to 1936 when Colin D. McQuarrie was called to the Bar in British Columbia and established a practice in New Westminster. In 1967, his law firm, McQuarrie and Company, merged with three long-established New Westminster firms:

A Legacy of Legal Pioneers

Over the years, the firm has thrived through preserving its founders’ traditions of legal service excellence coupled with a dedication to our clients and communities.

From the beginning, McQuarrie Hunter LLP has had offices in both New Westminster and Surrey. In 2003, McQuarrie Hunter merged with the neighbouring law firm of Worthington, David & Company, adding a second Surrey office.

In December 2010, the firm consolidated its three branches into one state-of-the-art office in Surrey’s Central City Tower, through which it continues to serve British Columbians proudly. 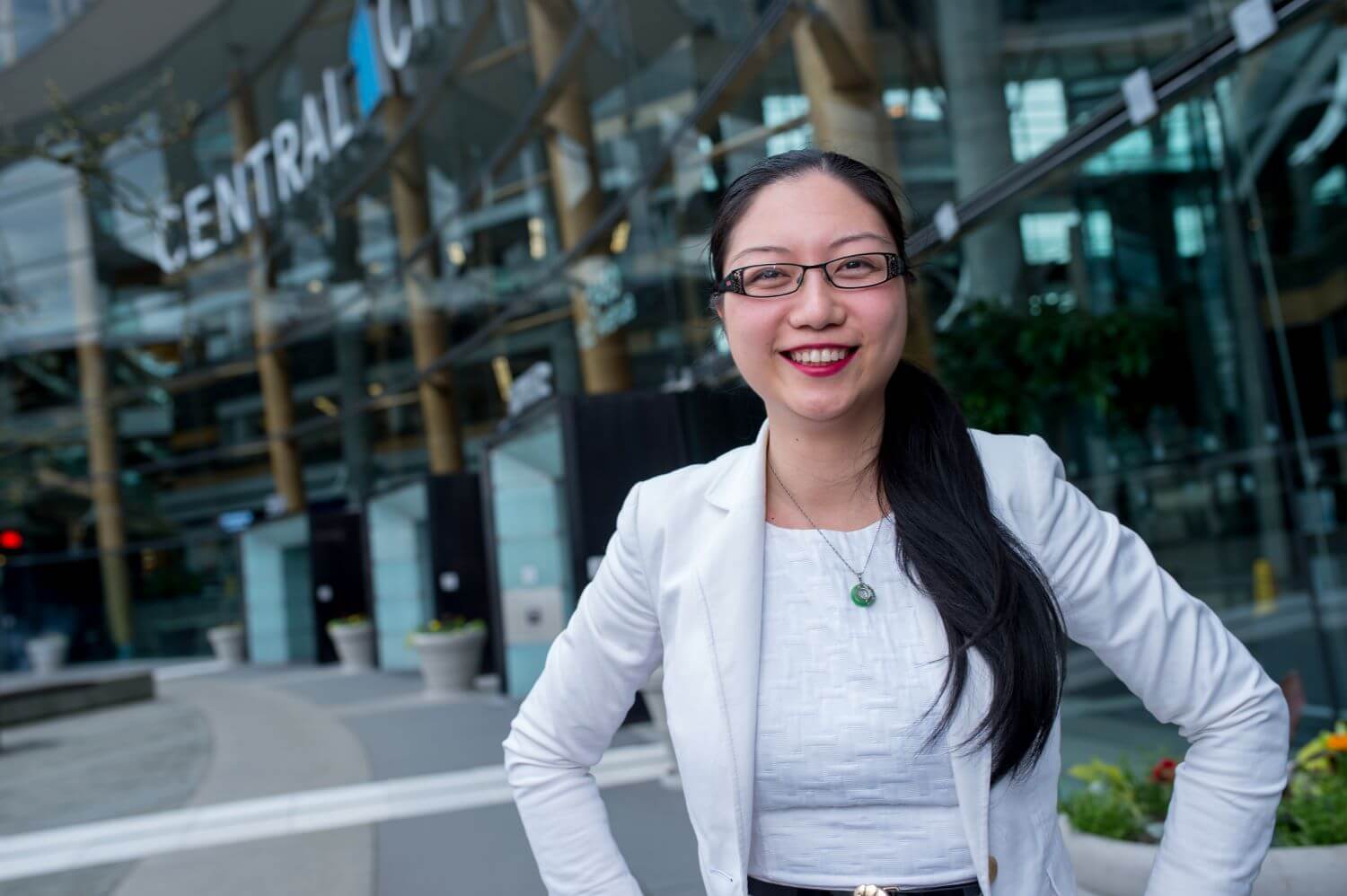 How Can We Help?

We’re here to help you with any legal questions you might have. Please contact us and one of our team members will connect with you soon.